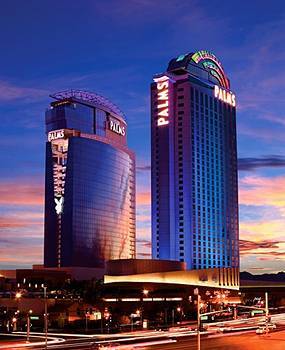 Rockford Fosgate, the industry leader in high-performance car audio systems, will unveil two systems for original equipment manufacturers that will chart the future of pre-title car audio. Rockford Fosgate will use two Nissan-built vehicles to showcase the latest, cutting-edge designs, dubbed “Next Generation.” The unveiling will take place in the Palms Ballroom at the Las Vegas Palms Casino Resort., from Jan. 6-8, for representatives from American, European and Asian car manufacturers.

The Next Generation OEM Architecture demonstrates solutions for inherent obstacles of high-performance audio in OEM applications with an ultra-compact subwoofer package, customer control over system dynamics and highly efficient amplification. The systems can be installed at the factory or by the OEM at an import facility before the car or truck is delivered to the dealer.

“We’ve teamed up with select auto manufacturers to bring a higher level of performance than anything ever heard, or felt, before in a factory or dealer-installed audio system,” described Dan Vandenbergh, managing director of OEM at Rockford Corporation. “Our Next Generation Architecture builds on that experience and delivers a premium sound at a very reasonable price.”

The systems to be exhibited include:

• Under-Seat Subwoofer Study
Multiple under-seat subwoofer concepts will allow OEM Product Planners to choose from up- or down-firing configurations and between passenger or driver seat mounting locations. Each one is compact, yet delivers serious sound.

• Rockford Fosgate PUNCH Sonic Signature
Developed from over 30 years of sound competition, the PUNCH sonic signature recreates the passion and excitement of a live performance.

“OEM’s need high performance audio components that draw less power, fit into tight spaces and minimize weight yet don’t generate lots of heat, all at a reasonable cost,” added Vandenbergh. “Our architecture is the building blocks that help automakers reach those goals.”